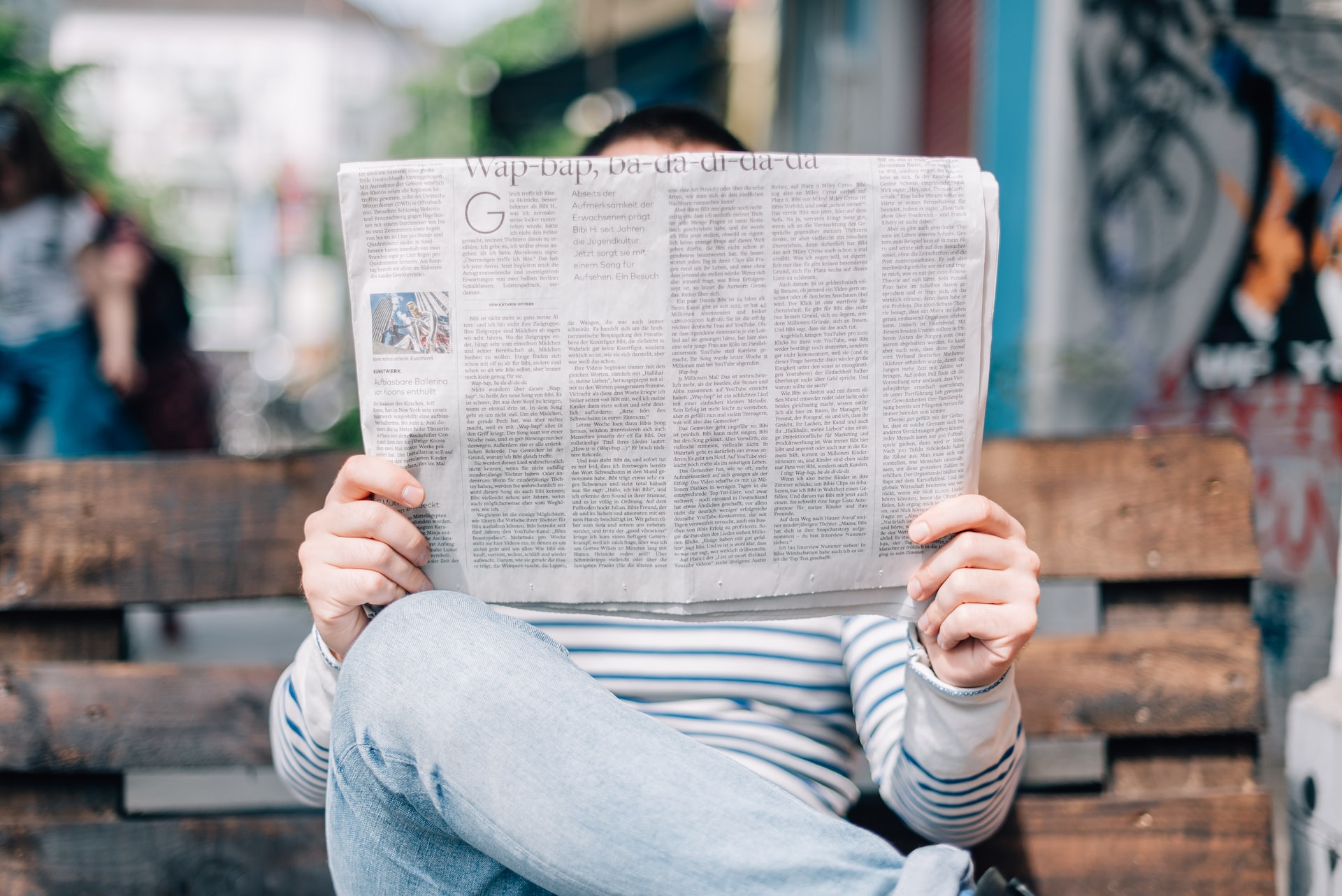 Katherine Samwell-Smith, now 45, elaborated on the search for her birth mother in an interview with the Independent. Smith attributes her desire to find her birth mother to sorrow from the "devastating" death of her adoptive mother in 2010, as well as becoming a mother of two children herself.

700 People Give Their Lives to Christ during Franklin Graham's 'God Loves You' U.K. Tour

Around 700 people surrendered their lives to Jesus Christ during evangelist Franklin Graham's 4-city "God Loves You" tour in the United Kingdom. The son of the late evangelist Billy Graham traveled to Liverpool, Newport and Sheffield last month to preach the Gospel.

A mentally challenged Christian man has been released on bail after spending three years in a Pakistani jail on trumped-up charges of blasphemy against Islam.

Christians in Eritrea continue to worship Jesus Christ despite being tortured and imprisoned as enemies of the state, Christian Today reports.

Archaeologists in southeast Turkey have uncovered a gigantic 4-million-square-foot underground city that probably served as a refuge for persecuted Christians in the second and third centuries AD, Church Leaders reports.

In May 2017, Bhatti was sentenced to life imprisonment for “blasphemy” against Islam, a charge he denies. The mobile phone in question was not registered to his name, according to Christians following the case. Bhatti’s appeal hearings were repeatedly adjourned, and rather than being acquitted, he was sentenced to death in January 2022. An application to release the Pakistani Christian on bail on medical grounds was recently rejected.

Disclaimer: Articles, news, opinions and links, as well as the source articles linked to; do not necessarily reflect the opinion of Generations of Jesus Christ.