China ordered the Christian villagers to renounce their faith in Jesus Christ and worship the nation's Communist Party leaders instead.

China ordered the Christian villagers to renounce their faith in Jesus Christ and worship the nation's Communist Party leaders instead.

Chinese authorities visited Christian homes in Linfen in the northern province of Shanxi in April and told residents who were on welfare benefits that they had to take down all crosses, and replace any displays of Jesus with portraits of Chairman Mao and President Xi Jinping, according to religious freedom magazine, Bitter Winter.
Any Christians who refused to comply with the demand had their welfare subsidies annulled.
One local pastor reported to Bitte Winter: "All impoverished households in the town were told to display Mao Zedong images. The government is trying to eliminate our belief and wants to become God instead of Jesus."

In one village, a Christian from the state-sponsored Three-Self Church reported how authorities forcefully eliminated all Christian imagery including any images of Jesus in his home. Officials replaced the images with a portrait of Mao Zedong.
The officials told the Christian: "Impoverished religious households can't receive money from the state for nothing — they must obey the Communist Party for the money they receive."
In another incident in May, authorities entered the home of a Christian in the eastern province of Shandong. There they posted up portraits of Mao Zedong and Xi Jinping and said, "These are the greatest gods. If you want to worship somebody, they are the ones."

In Henan's Shangqiu city, officials visited the home of an elderly Christian woman and cancelled her minimum living allowance because they discovered an image of a cross posted on her door.
The elderly Christian reported: "They tore it down immediately. Afterward, both my minimum living allowance and poverty alleviation subsidy were canceled. I am being driven to a dead end. I have diabetes and need injections regularly."
In June, authorities in Henan province arrested one Christian man, and two other Christian women were injured when officials raided Sunzhuang Church. They demolished the church using cranes and other heavy duty machinery. 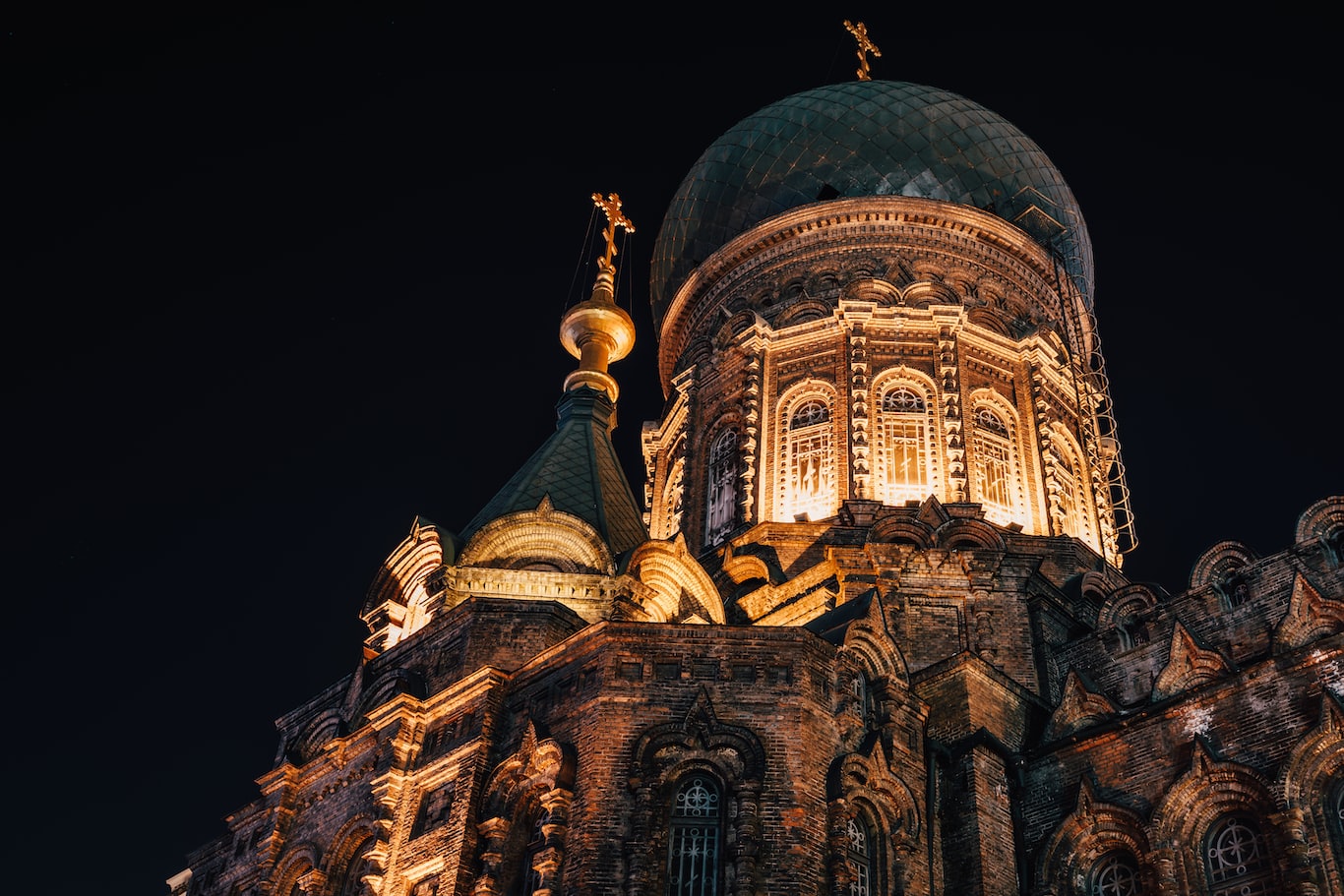