While Docs wanted to unplug woman in Covid coma, but God had other plans

Just when doctors asked her family members if they could take her off life support and let the “lost cause” die, Lisa Martin woke up from a 40-day Covid coma.

A court in Somaliland on Wednesday extended the detention of four Christians for evangelism in the self-declared republic, which is mainly Muslim. 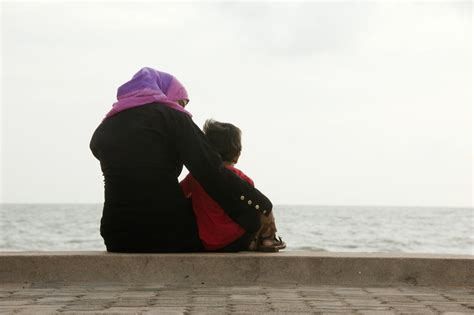 Mansitula Buliro, 45, was on January 13 preparing for Isha prayers with her husband when she had a vision of Jesus, she said. 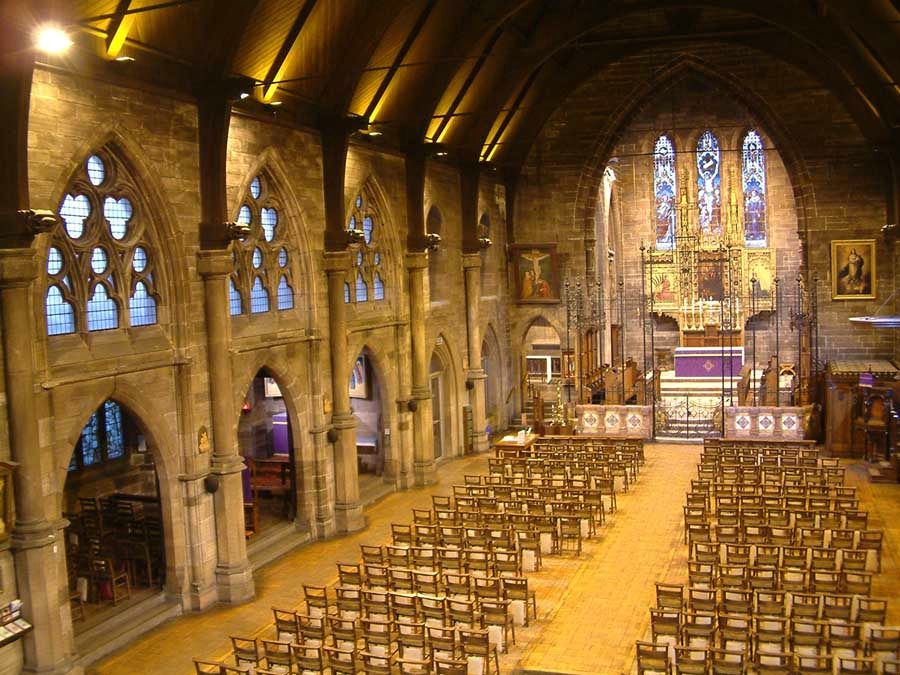 Legal Action Against Govt. For Outlawing, Criminalizing Public Worship has been Taken by Church Leaders in Scotland

A group of Scottish church leaders is pursuing legal action against the Scottish Minsters' decision to close churches and outlaw public worship during the current COVID lockdown. 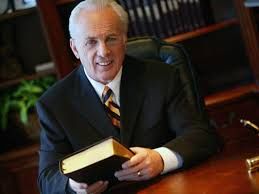 Pastor-teacher John MacArthur cautioned Biden on placing his hand on the Bible while pledging “to do the very things that blaspheme His name.”

MacArthur cautioned Biden on placing his hand on the Bible while pledging “to do the very things that blaspheme His name.” 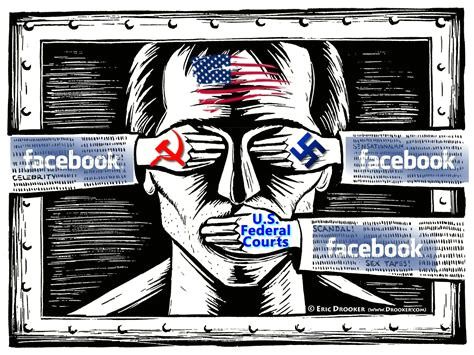 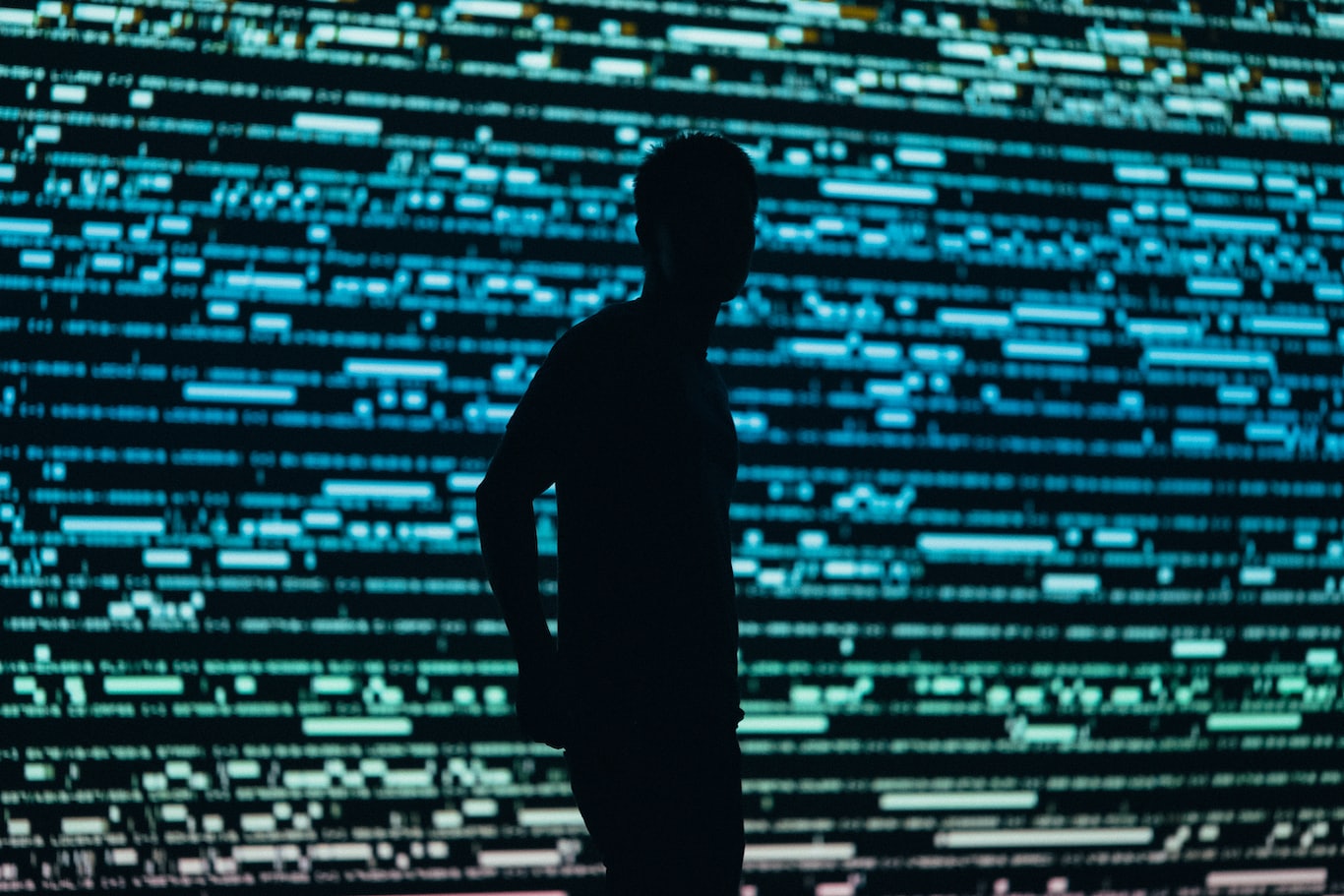 Ma began working for the CIA in 1982, maintained a Top Secret clearance, and signed numerous non-disclosure agreements in which he acknowledged his responsibility and ongoing duty to protect U.S. government secrets during his tenure at CIA. He left the CIA in 1989 and lived and worked in Shanghai, China before arriving in Hawaii in 2001.